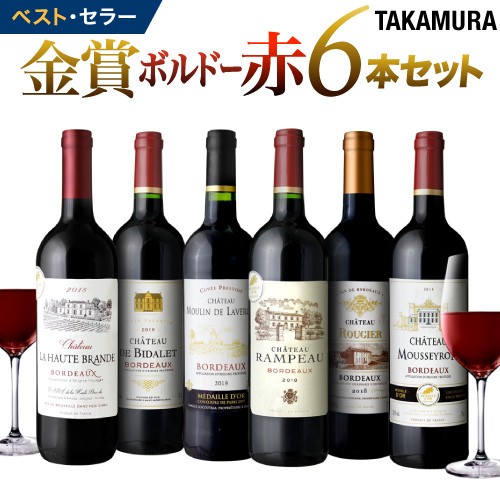 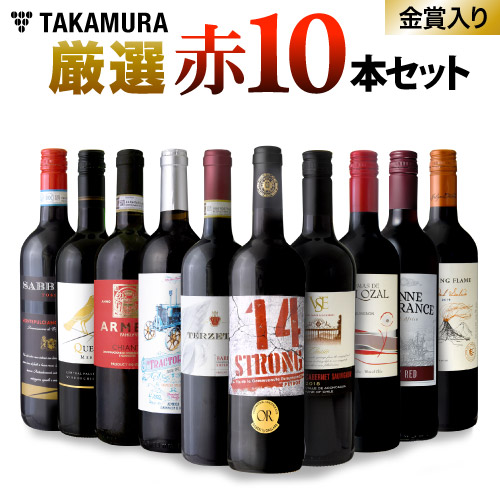 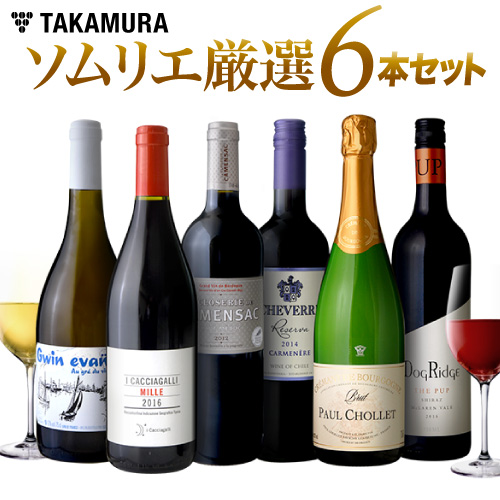 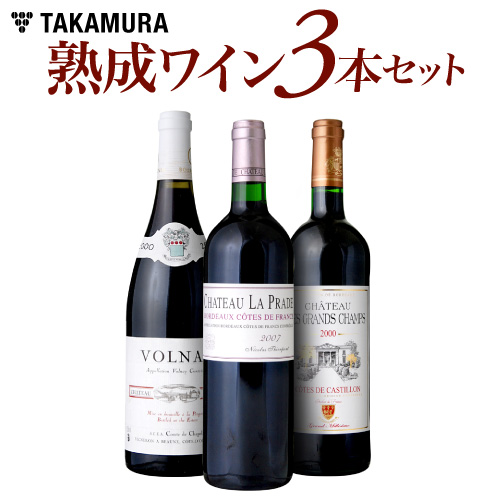 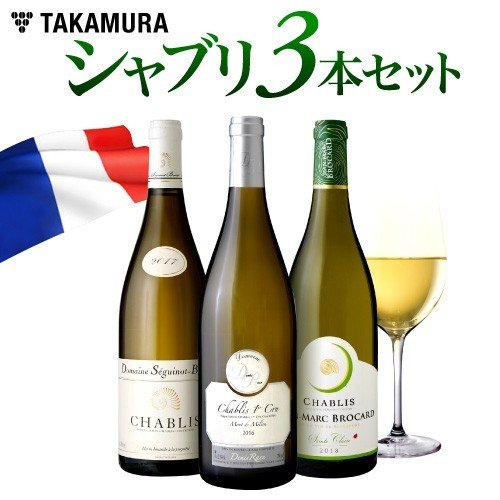 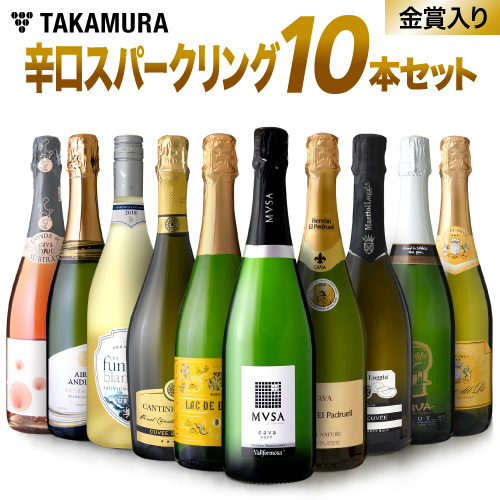 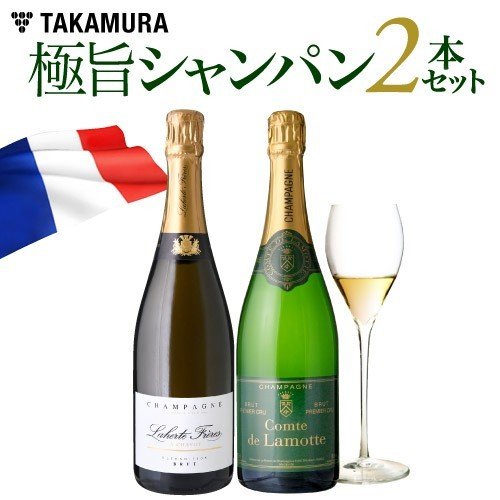 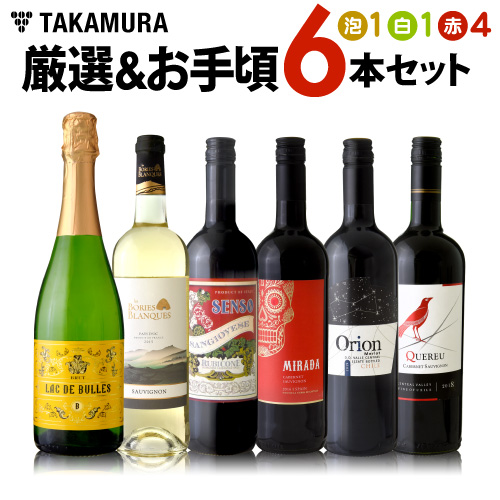 少々値は張りますが、買えた人は、本当にラッキーだと思います！
■burghound.com 44号より抜粋■
Note:
from a huge parcel of 2.5 ha though this figure includes the surface area in Chapelot, some of which is held out to create a separate cuv?e of the same name

Producer note:
Bernard Raveneau succinctly observed that the 2010 vintage was 'rather difficult. There was a noticeable difference between the rive droit and the rive gauche in terms of the floraison with the latter being notably more latent. In any case, both were more extended than usual. This of course meant that final maturities were quite heterogeneous. We picked from the 22nd to the 28th but there was so much rain on the 25th that it was necessary to stop completely. I can only imagine what it must have been like for the machine pickers as there is no way that the heavy machines could enter into the vineyards without slipping around. We picked a bit on the 26th but not much and then the weather was sufficiently clement for us to finish up on the 27th and 28th. While there wasn't a lot of difference between the fruit picked before the 25th and that afterwards, I noticed a tiny bit of dilution in the later picked bunches. Potential alcohols were good, ranging from 12 to 13%. Interestingly, the alcoholics were quite long but the malos were quite rapid as it's often the other way around. While I'm not much on comparing vintages as each has its unique set of characteristics, I suppose that I would compare the '10s to the '06s or the '00s. In the case of the 2006s, the '10s have more energy and in the case of the 2000s, the '10s have a bit more underlying material. I suspect that the maturity curves will resemble one another, which is to say that the '10s should drink well early but last well just as the 2000s have done and the '06s are doing today.' As to the now in-bottle Raveneau 2009s, they have largely turned out about as I originally viewed them though most of them scored at or near the top of my predicted ranges. If you enjoy more large-scaled and opulent Chablis, then 2009 would be a good vintage for you. (Kermit Lynch Wine Merchant, www.kermitlynch.com, Berkeley, CA; John Armit Wines, www.armit.co.uk and Haynes, Hanson & Clark, www.hhandc.co.uk, both UK).

Tasting note: Subtle wood sets off aromas of flowers, oyster shell and tidal pool that complement perfectly the racy, pure and strikingly well-detailed medium plus weight flavors that brim with minerality on the delicious, mouth coating and impressively long finish. This beautifully vibrant and concentrated effort should drink well young and age well too plus it's more classic in style than many wines from this vintage. 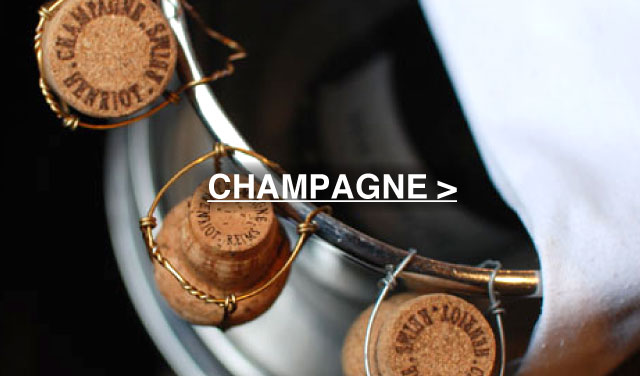 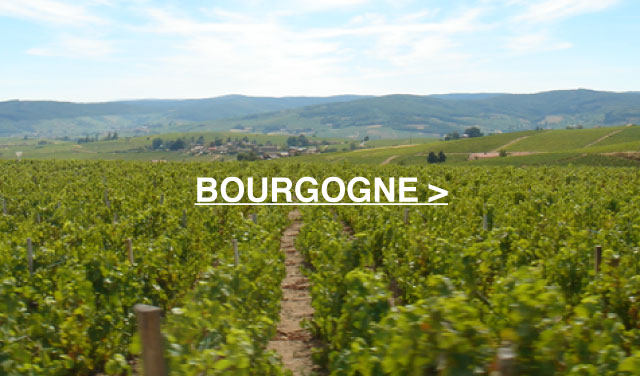 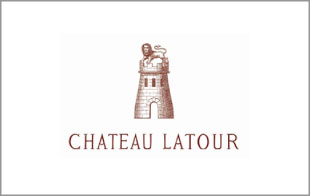 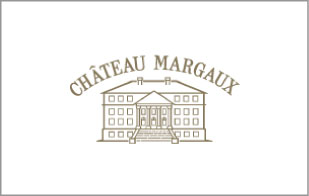 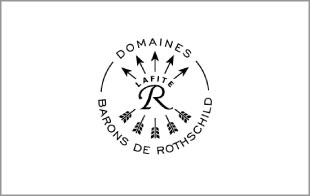 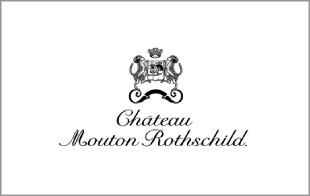 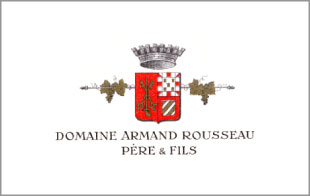 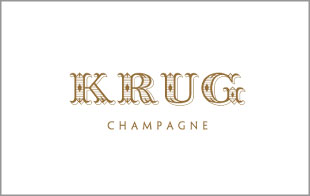 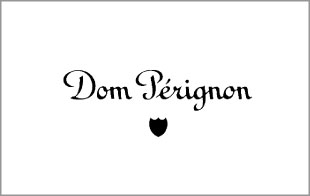